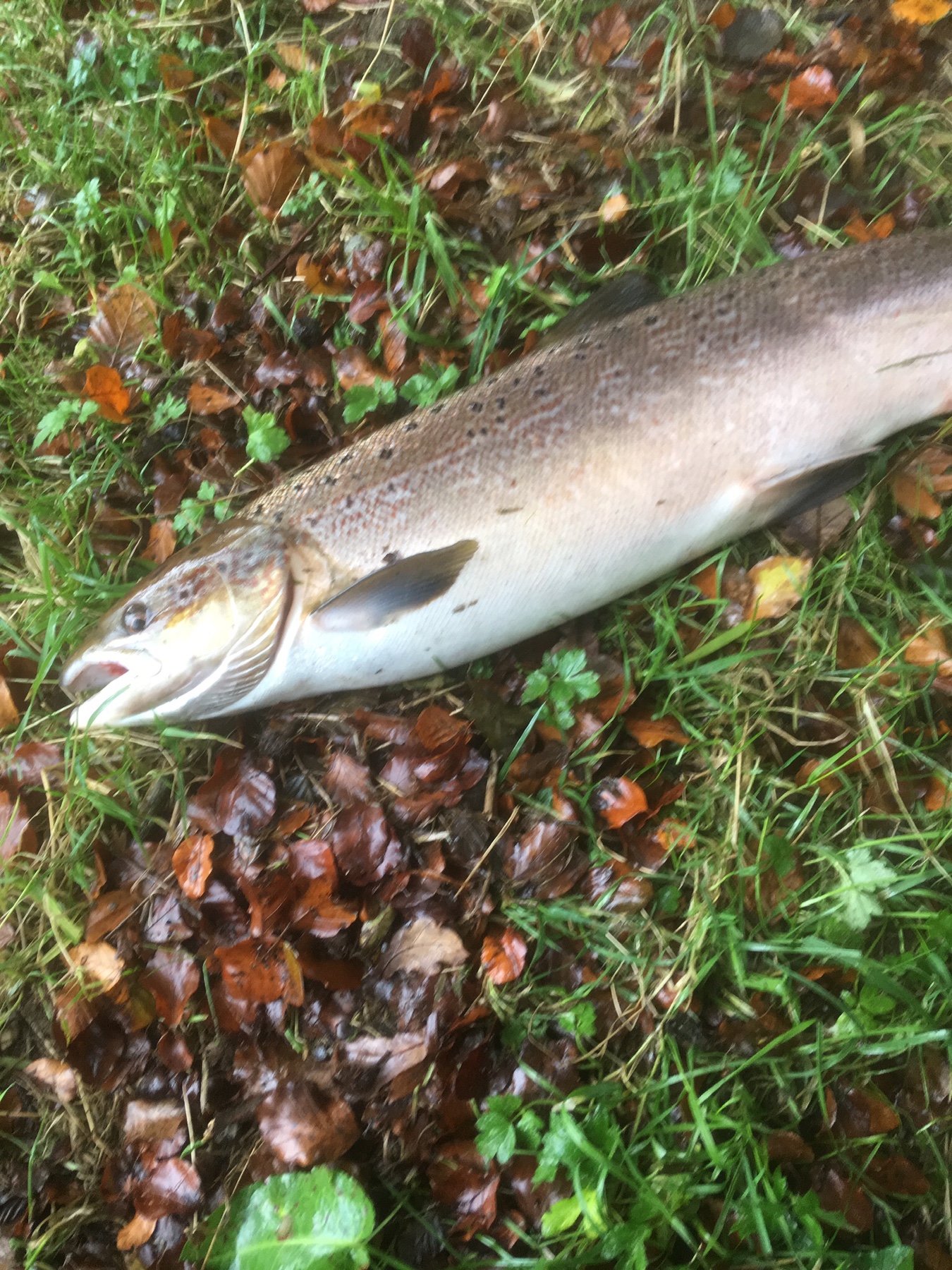 . Caught this morning on rapala.

So you caught the one then
well done


Sent from my iPhone using Tapatalk
B

Good to see a fish from the nith so very well done :thumb: it's a shame the rivers in the state that it's in :sad:

Well done
I grew up fishing Solway rivers and the way they and especially the Nith crashed is a disgrace.
Firstly the Farmers and their Slurry. Nitrates. Pesticides. Generally using the river as dumping ground. Then the Forestry draining the headwaters and planting trees that Spew our Acid killing any par.
But it was the sudden collapse in last 4 years that is a serious concerning issue. We’ve heard the Story’s of the Spanish fishing boats scooping all SW Rives fish. The sea full of lice. I’m personally sceptical about the fishing boat theory. The lice have been their lot longer than last 4 yrs.
I’m wondering if any fracking or drilling been going on this last few years and some new toxins are seeping in ?
But it the lack of investigation on the water clarity or changes in the estuary that amazes me
With the collapse being so quick surely you would think it warrants some major investigation
You must log in or register to reply here.
Share:
Facebook Twitter Reddit Pinterest Tumblr WhatsApp Email Link
Top