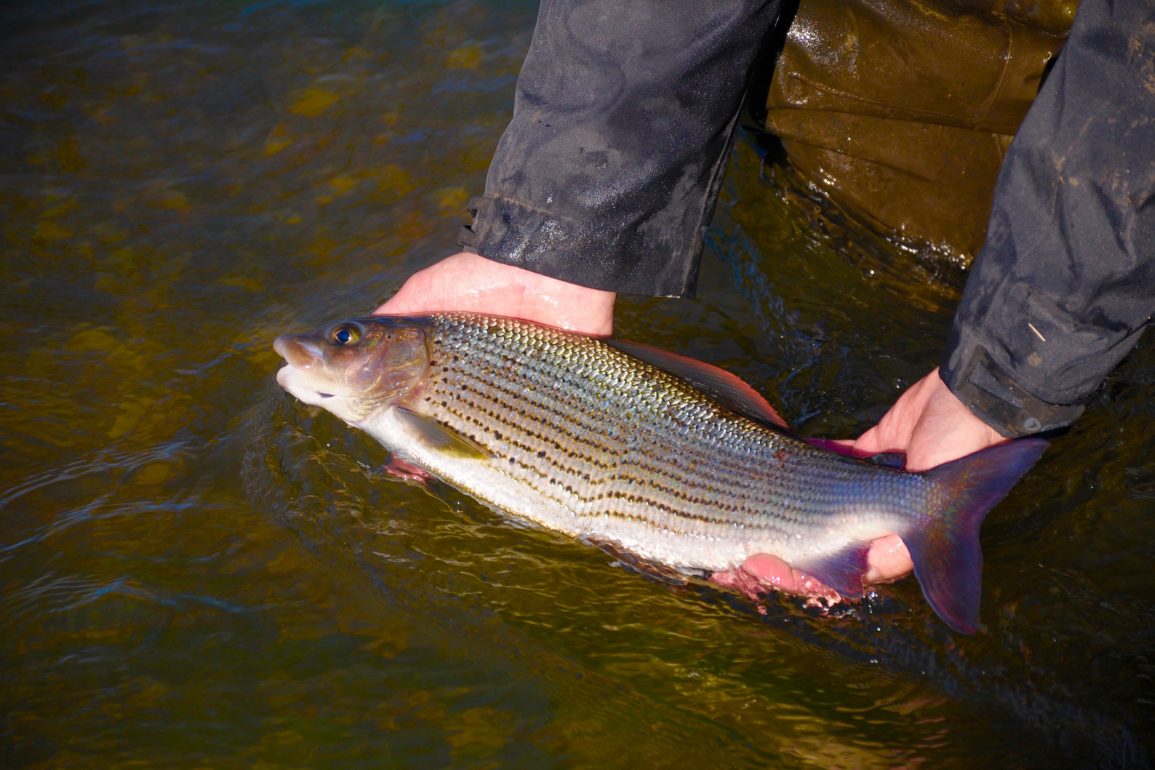 At my age, it takes a bit of nerve or stupidity to uproot your life and relocate 250 miles West. Or at least that’s what people tell me. I rather feel that I have known Herefordshire since boyhood, and it has long felt like a second home. And, anyway, are we not citizens of the world these days, capable of living anywhere, not simply tied to somewhere? But enough of the philosophy. To the story.

Two days ago, we went to B&Q to buy some rope. (This summer rain has made the banks of the Wye perilous, and a rope tied to a tree makes death by drowning less probable.) I am as handy as an elephant. My entire tool kit consists of a Swiss Army knife. Trips to B&Q back in Norfolk were up there along with visits to the dentist. I’d be lying if I said the Leominster branch was some sort of paradise on earth, but once outside, my whole life took a change for the better.

We wandered away from the car park perhaps fifty yards or less, to cast an eye on the nearby River Lugg. It was a pretty scene. A church in the background and attractive, well-tended gardens leading down to the waterside. And then a fish rose. A small but perfectly formed grayling! We walked to a quaint bridge and looked over. Two more grayling, almost invisible against the stones, but occasionally giving themselves away with a dimple rise. How extraordinary. How wonderfully unexpected. Those three little fish, not one near a pound, had done more to convince me the move has been a good one than any number of salmon or barbel could ever do. Sometimes life’s answers lie in the small things, and I won’t be afraid to B&Q it ever again. 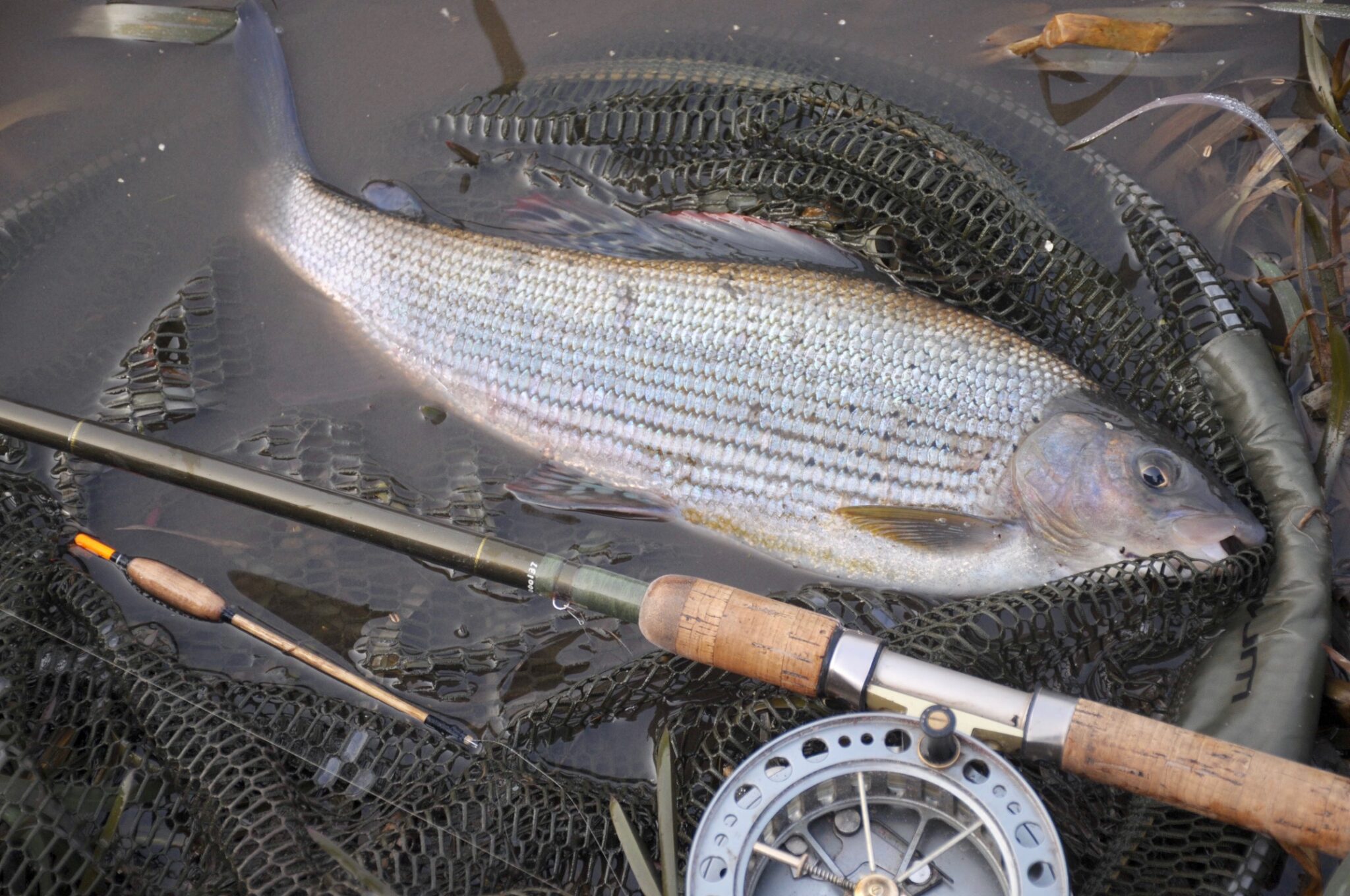 The post My Brilliant B&Q appeared first on Fish & Fly.