Have a laugh - Put your jokes here

English man opens his piece.....Corn beef he's got, if i get this tomorrow im throwing myself off this building.

Scottish man opens his piece.....Cheese he's got, if i get cheese tomorrow im throwing myself off this building too.

Irish man opens his piece.....Jam he's got, if i get jam tomorrow im throwing myself off this building too.

Next day comes along....

Irish man opens his piece, jam, woosh, off the 19th floor he goes.

The 3 wives meet up at one of the wakes and the English woman says.....i just never had the time to go get something different for his piece, i was so busy.

Scottish woman says...I thought Hammish liked cheese coz he told me so.

Irish woman says...This is the bit i don't get.....Paddy made his own piece !

Murphy, a furniture dealer from Dublin, decided to expand the line of furniture in his store, so he decided to go to Paris to see what he could find.

After arriving in Paris , he visited some manufacturers and selected a line that he thought would sell well back home. To celebrate the new acquisition, he decided to visit a small bistro and have a glass of wine.

As he sat enjoying his wine, he noticed the small place was quite crowded, and that the other chair at his table was the only vacant seat in the house. Before long, a very beautiful young Parisian girl came to his table. She asked him something in French (which Murphy could not understand), so he motioned to the vacant chair and invited her to sit down. He tried to speak to her, but she did not speak English.

After a couple of minutes of trying to communicate with her, he took a napkin and drew a picture of a wine glass and showed it to her. She nodded, so he ordered a glass of wine for her.

After sitting together at the table for a while, he took another napkin, and drew a picture of a plate with food on it, and she nodded. They left the bistro and found a quiet cafe, with a group playing romantic music.

They ordered dinner, after which he took another napkin and drew a picture of a couple dancing.

She nodded, and they got up to dance. They danced until the cafe closed and the band was packing up. Back at their table, the young lady took a napkin and drew a picture of a four-poster bed.

To this day, Murphy has no idea how she figured out he was in the furniture business

seeking said:
The war against intelligence...

Village missing an idiot? Funny coming from a guy who can't put on a tie right 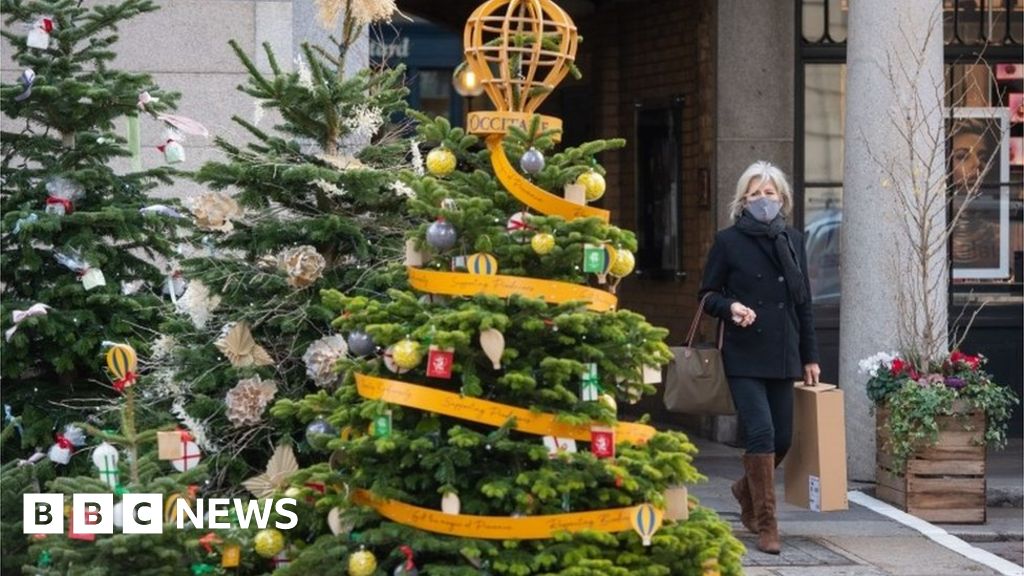 Biologists believe they may have discovered a new potential cure for the Covid virus for after a long period of research every ant hill they inspected was full of Antibodies....

who's the chick with the beard?

A guy is in a Covid ward . He shouts to the passing nurse. "Nurse, are my testicles black"? She ignores him. He calls out a few times more "Nurse are my testicles black?" Thinking this could go on all night, she goes over and puts her hand in his gown, lifts his penis, and has a feel and look at his testicles. "Every thing is normal sir" Guy sits up and takes his mask off. " Nurse , that was very nice, but I am gonna ask you one more time. Are my test results back?

A little boy and a little girl attended the same school and became friends..Every day they would sit together to eat their lunch. They discovered that they both brought chicken sandwiches every day! This went on all through the fourth and fifth grades, until one day he noticed that her sandwich wasn't a chicken sandwich.

He said, 'Hey, how come you're not eating chicken, don't you like it anymore?'
She said 'I love it but I have to stop eating it.'
'Why?' he asked.
She pointed to her lap and said 'Cause I'm starting to grow little feathers down there!'
'Let me see' he said.
'Okay' and she showed him.. He looked and said, 'That's right. You are! Better not eat any more chicken.'
He kept eating his chicken sandwiches until one day he brought peanut butter. He said to the little girl,
'I have to stop eating chicken sandwiches, I'm starting to get feathers down there too!' She asked if she could look, so he showed her!
She said, 'Oh, my God, it's too late for you!
You've already got the NECK and Giblets!!!! . There you go tam,nae mare chicken for you,ya boy ye!!!

I feel obligated to contribute so I'll offer this;

Not a joke as such but a wee bit of Scottish humour. 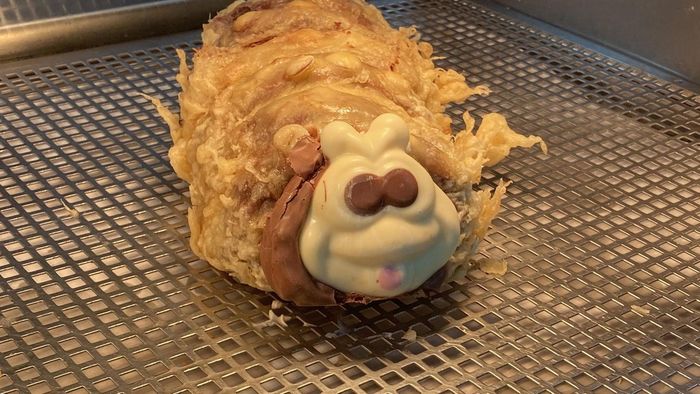 The cake stunt at Emanuel’s in East Kilbride comes after Marks & Spencer started legal action against Aldi over the rival’s Cuthbert the Caterpillar product.Sign up to our daily newsletterThe i newsletter

Would be funny if it weren't true, and they didn't end up in the rivers...