A slightly late report from a fairly recent trip to the Aberdeenshire Dee. Myself, my wife my brother and sister in law had to compete with extremely low water but did ok despite the lack of water.

We had to fish early and late as you can see from the pictures to get any success as the daytime temps were in the mid to late 20's.

Extremely small flies and long leaders caught the majority of the fish except for my brother's faithful / favourite sunray.

My sister in law caught her first ever fish which was great considering she had never picked up a fly rod until a year ago.

Mrs Tag190589 as ever, put me under extreme pressure by catching 2 fish before I had even made contact with anything for the week.

I myself ended up with 2 fish in 2 casts moving a tiny tube through some very slow dead water which we had seen fish moving in. This goes to show that no matter what water that is in front of you never discard any sections you see fish!

Carlogie as ever was a joy to fish and has some of imho the best pools and most picturesque pools on the Dee. 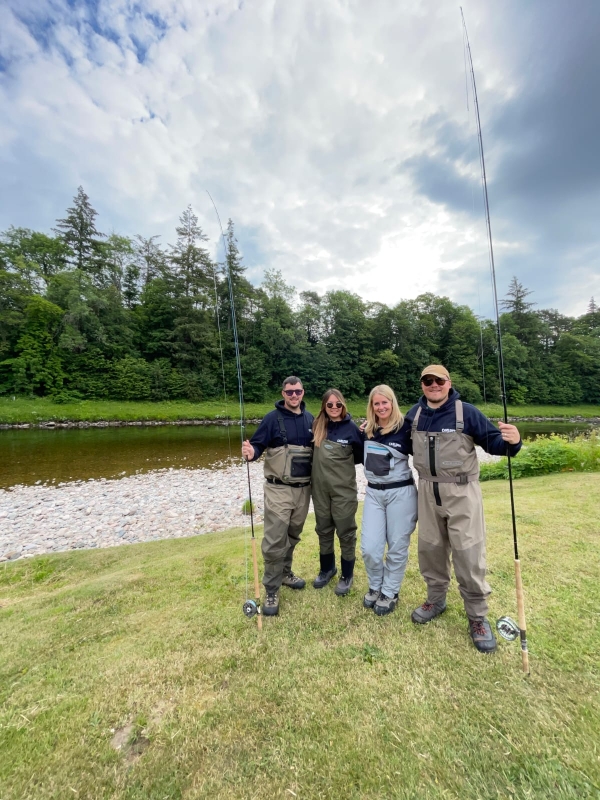 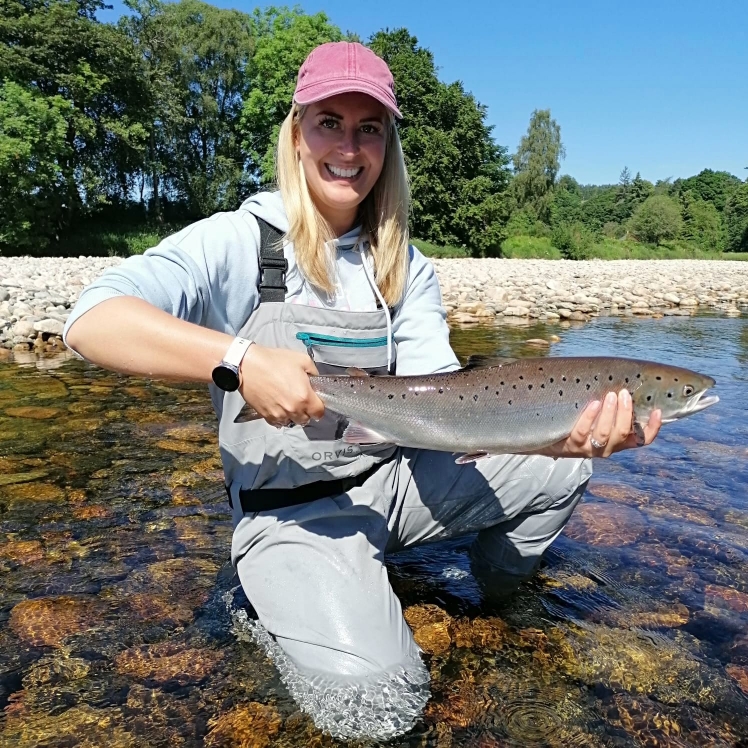 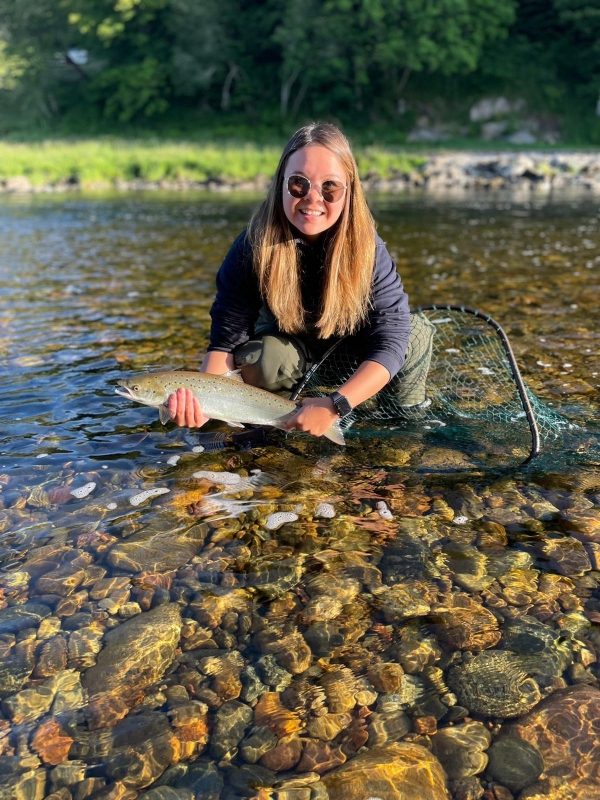 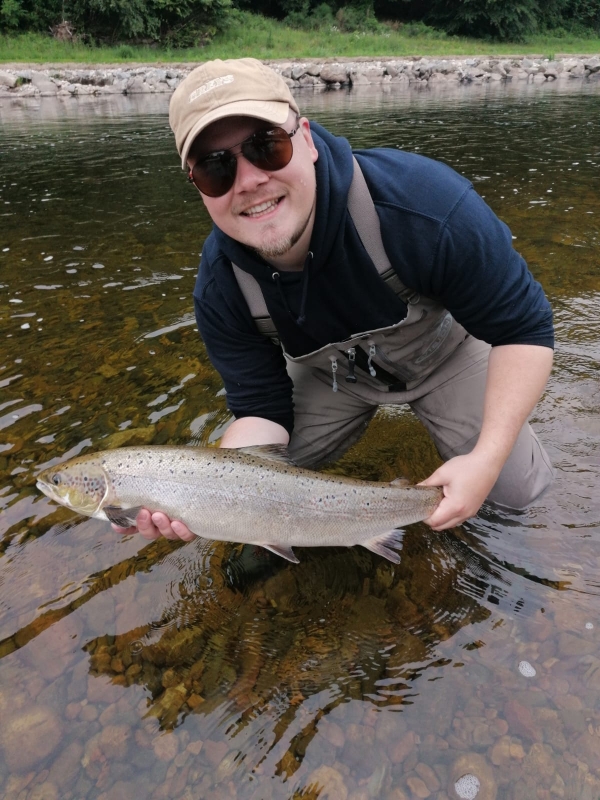 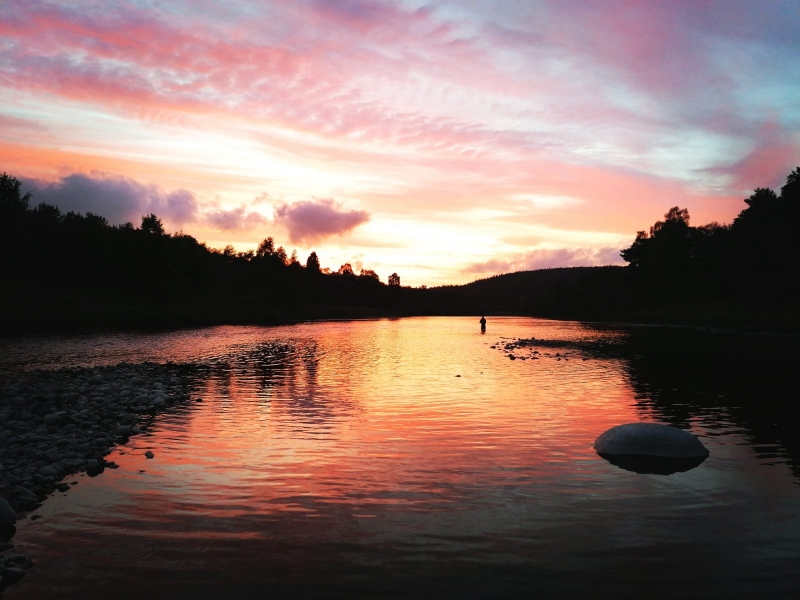 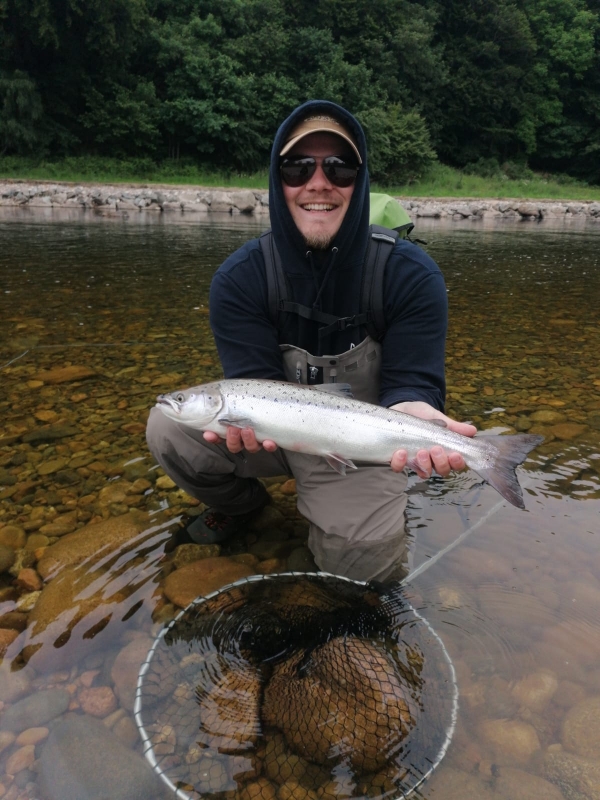 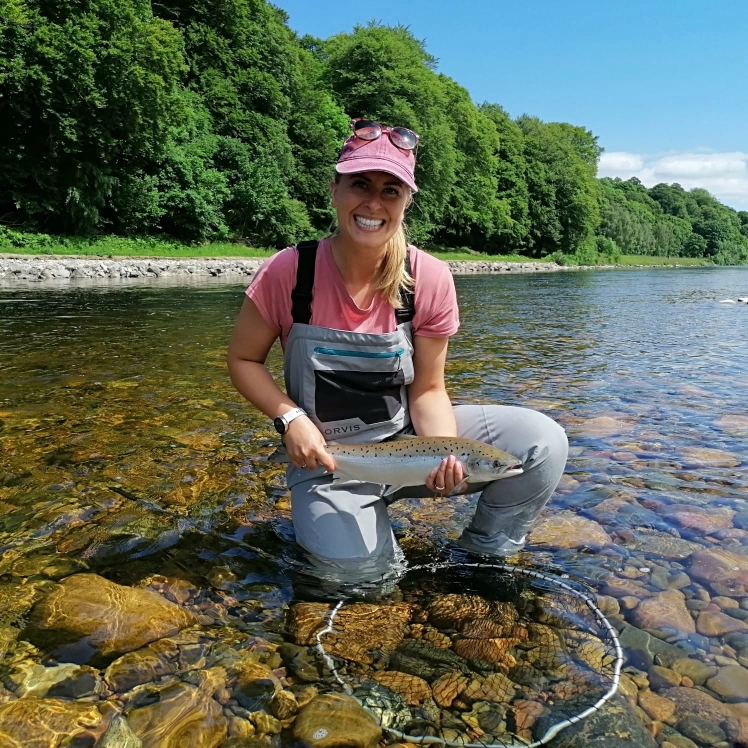 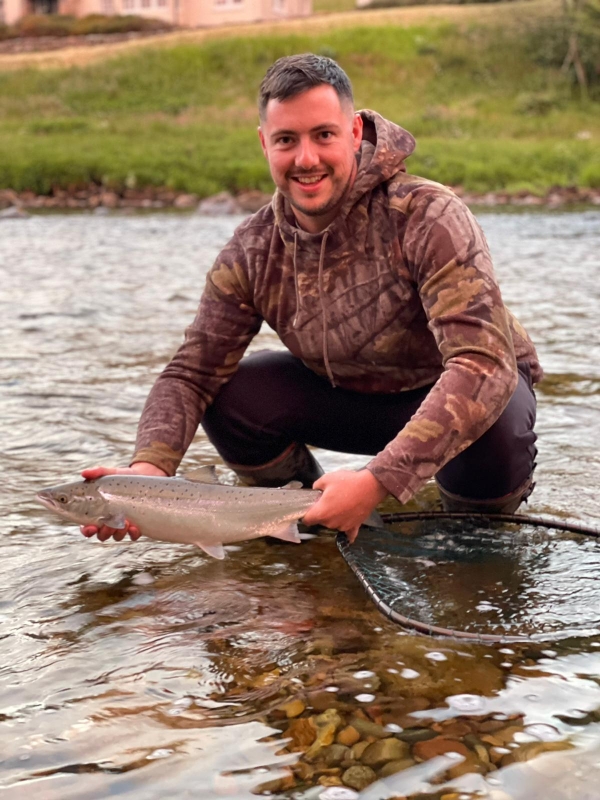 Your smiles say it all, well done!

Looks like most taken in the mill pool. Or that's what it's called on dress side

kimbo said:
Looks like most taken in the mill pool. Or that's what it's called on dress side
Click to expand...

Yes, the majority were taken in the Mill. It was stacked with fish as the water levels lowered throughout the week.

Sent from my MAR-LX1A using Tapatalk

Had many a fish out of there when I fished the dess, very tricky Wade on the dess side, I always wanted to fish it down to the tail but couldn't do it our side
Last edited: Sep 3, 2021

Excellent stuff. It’s always great to see someone having a great trip and catching fish.
Great result in tough conditions

Cracking photos and time had by the looks off it

well done especially in the conditions